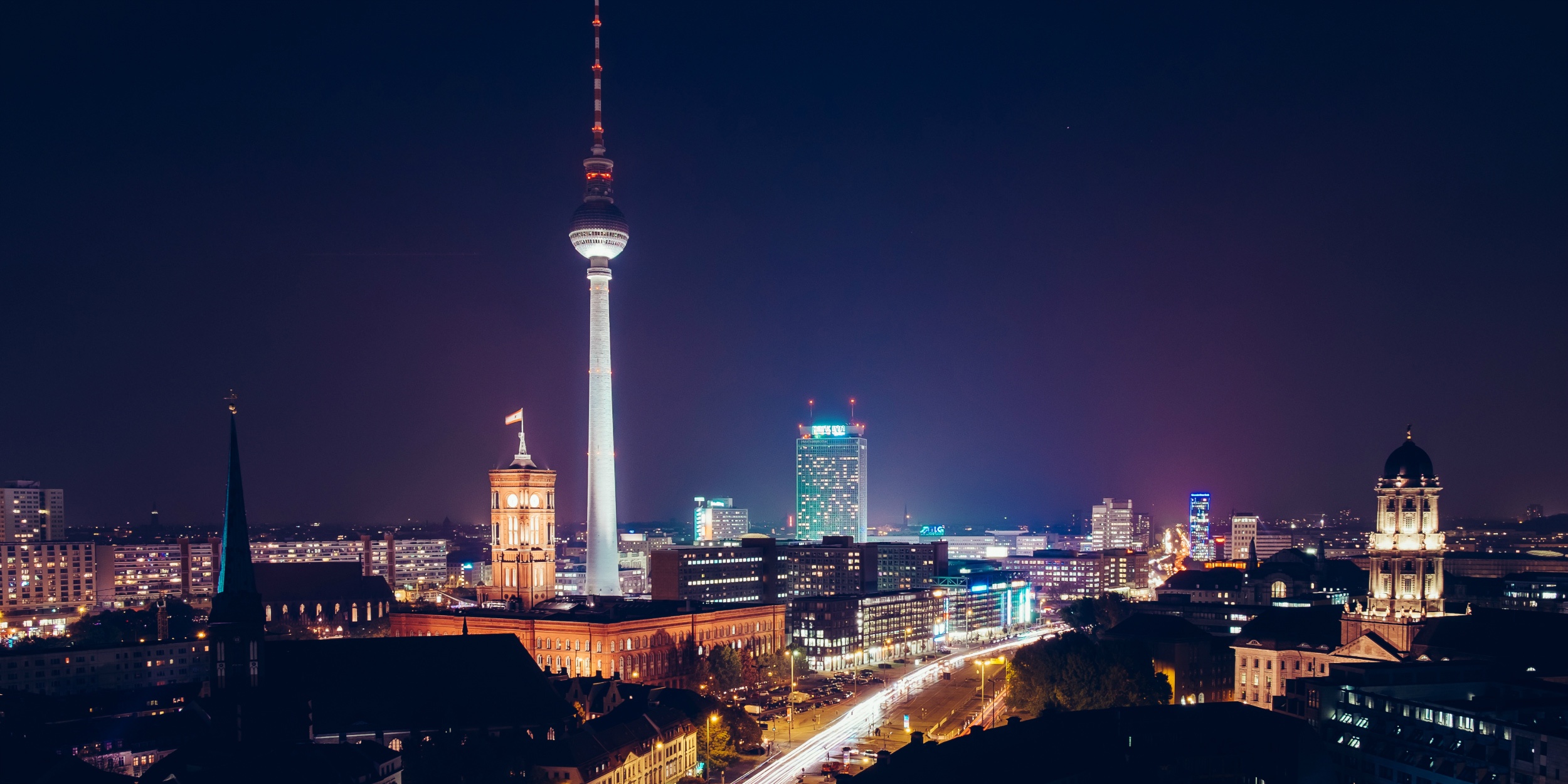 Could Berlin soon be Europe’s number one Startup Powerhouse?

BERLIN – London is still the number one startup hub in Europe. But for how much longer? Berlin ’s tech-savvy culture, its room for innovation and adventurous entrepreneurs make the city a stronghold for the number one position.

According to European Venture Capital Firm Atomico, in 2018, Germany has caught up the UK as the number one destination for European tech talent migrants, closing what once was a significant gap. With the Brexit approaching, whether a Deal or No Deal one, venture capitalists are more and more interested in so called Silicon Allee. The Deutscher Startup Monitor estimates that a new startup is founded in Berlin every 20 minutes.

Yes, you read that right. The amount of capital raised by German startups broke a record last year, with 3,4 billion euros pouring into the veins of Germany’s startup sector. Most of the funding, according to Pitchbook, went straight to Berlin’s startups. 40 percent was received by companies in the capital. In comparison: 5,9 percent went to Hamburg, 18,3 percent to Munich. 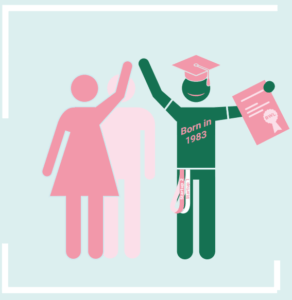 And 2019 is going to show an even more bizarre result for Berlin: Berlin is home to tech businesses like N26, the challenger bank that this year alone (so far!) raised 470 million euros and is worth 3,5 billion euros. Allianz X, Tencent and Valar Ventures (co-founded by American-German venture capitalist Peter Thiel) invested in N26. The Berlin based Auto1, an online car marketplace, this year secured a record 460 million euro from Vision Fund (SoftBank).

Local VC’s from the city, like Rocket Internet (Delivery Hero, Hello Fresh) are, in other words, eager to splash the cash in their own ‘hood.  In 2016, local VC’s invested a total of 585 million euros in Berlin’s tech-scene. In 2018, that  number rose to 1,2 billion euros.

Berlin based Cherry Capital announced this summer it will invest another 175 million in startups, after investing in Flixbus and delivery service of drinks Flaschenpost before.

The biggest challenge for Berlin, according to Atomico’s Tom Wehmeier, is the so called dried up pool of executive talent. He says there are two things on Germany’s to do list in this matter: getting Europeans overseas to come back to the EU, and recycling talent from companies that have achieved big milestones and mobilizing them to help build new companies in Germany. Numbers of the European Labor Authority show that Europe’s tech workforce is still growing 4 per cent per year. 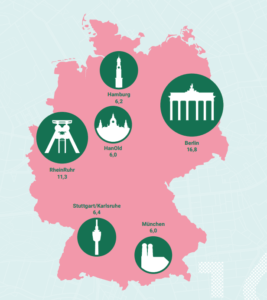 By far the most startups in Germany reside in Berlin. Source: Deutscher Startup Monitor

Europe-wide, Berlin is on the rise to show even more growth. London, with 5,4 billion euros in investments in 2018, is the only city ahead of Berlin when it comes to venture capital funding, according to PitchBook data. Berlin is way ahead of Amsterdam (274,3 million euros in 2018) and Zurich (263,7 million in 2018).

Berlin clearly emerges as the domestic and European winner so far to grab an important opportunity that could change the direction and future of Germany for the long run. According to one of the most powerful businesswomen in Germany, Ann-Kristin Achleitner from TU München, the current investments in Germany show that the country has a ‘big chance’ to prove itself, however this is only the beginning. Germany would have to invest even more in startups, she says. She recently told the Dutch financial daily: ‘We need more young companies in Germany, to make sure Germany in the near future can keep up with tech giants like Facebook and Google.’

All in all, here are our main three conclusions:

Do you want to know more about what FSG does, and what we can do for your company? Read more about us here, or contact us here.

Home
What we do
Our Partners
About us
Contact

We use cookies for a number of reasons, such as keeping our website secure and reliable, personalising content and advertisements, providing social media features, and to analyze how our site is being used. Disclaimer